The Importance of a Kicker 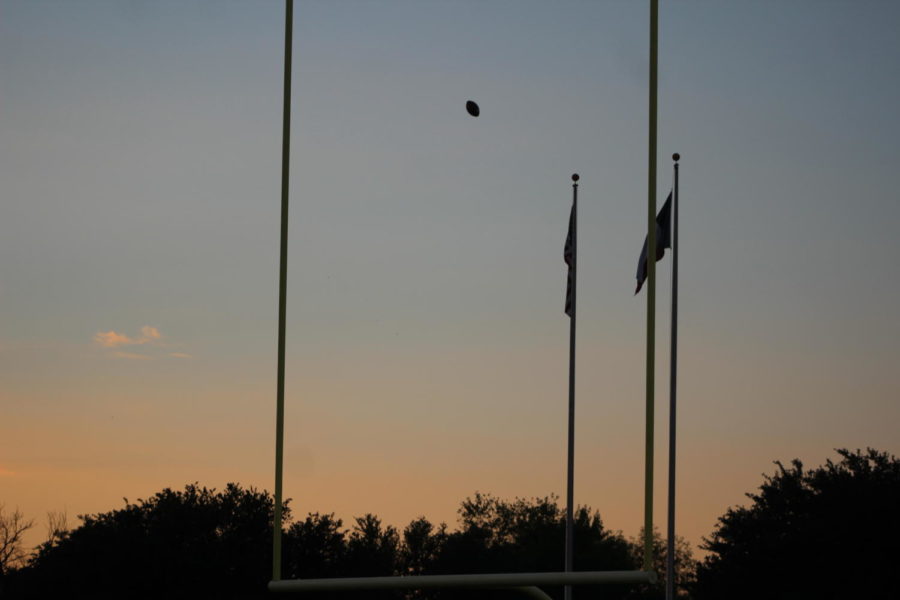 There were seven seconds left on the clock, everything had come down to this one play. After seven months of training, and a very long and hard fought season, Patriots’ kicker Adam Vinatieri takes the field for what might be the biggest moment of his life. Lined up on the 31 yard line, he takes his steps, breathes and nods his head. The ball is snapped and he begins his motion, kicking the football as precise as he ever had, and knocking it through the goal post. His team had just become Super Bowl champions.

There are many positions in football, all having different jobs and importance, but one that is always overlooked is the kicker. They do something so simple, yet can have the biggest impact on the game. They don’t practice with the team. Usually they stay out of the way, on a separate field, going through their own workouts at their own pace. While they are still professionals who take their job seriously, many would consider the life of a kicker much easier than the life of a lineman.

Hall of Fame defensive lineman Michael Strahan described his experience with kickers during one season to a sports page called Bleacher Report. In the article, he stated that the team’s kicker was also a full time student in law school classes.

While this may seem like a dream job, there is still a lot that comes with being a kicker, especially when the game is on the line. When a kicker is called on to try and win a game, people are always going to judge him on the outcome. If he makes the kick, he’s looked at as a hero, but if he misses, then people will look at him as a failure. That’s a lot of pressure for a guy simply kicking a football.

Junior Van Chon plays kicker on varsity, and he knows his importance even if it’s overlooked by many.

“Us kickers, we can win or lose you the game,” Chon said. “We’re kind of like a secret weapon. You can have a great team, but if you don’t have a good kicker, it can cost you.”

Every NFL roster is made up of 53 players, usually with enough depth at each position to have one or two backups, but each team usually only has one kicker. While this may seem like no big deal because only one guy needs to kick, what happens if he gets hurt? In 2018, during the Wild Card round of the playoffs, the Dallas Cowboys faced off against the Seattle Seahawks, and on the final play before halftime, Seahawks’ kicker Sebastian Janikowski pulled his hamstring attempting a long field goal. The Seahawks had to create a new game plan from that point, and were forced to go for two point conversions after each touchdown they scored, which is more difficult to convert than a field goal. They needed to try an onside kick attempt at the end of the game to keep their hopes of winning alive, but their punter was forced to do it instead and it’s widely considered one of the worst onside kick attempts of all time. The result of that game could’ve been a lot different, but who would have thought that a kicker would be the game-changer?

Junior Kenneth Mccullough had to kick for the Junior Varsity team on occasion, and it opened his eyes to how much of an impact that kickers can have on a game.

“Kicking the ball off to the other team to begin the game can be a huge difference,” Mccullough said. “Them starting at their own 20 yard line compared to the 50 yard line, it can really set the tone.”

Former New York Giants kicker Lawrence Tynes told Bleacher Report that he understands the reception that kickers get, but he doesn’t let the talk devalue him.