On July 30th and July 31st, the second Democratic debates took place in Detroit, Michigan. One major issue discussed in the topics, from healthcare to gun control, was if the U.S government was working for the benift of the people or for profit. I asked 3 Raiders whether they believe politicians are here to serve the people or serve their donars. Here’s what I found: 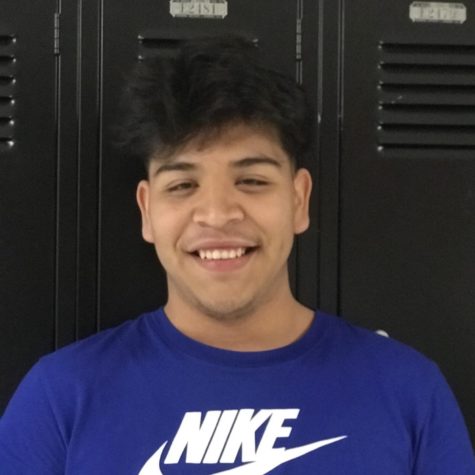 “As of right now I believe it’s working for profit but before it worked for the people. Obama cared about the people and he didn’t just say what he was going to do he actually acted upon it. Now I feel like the president is being led by profit.”

“[The government] works for the people. We voted for [government officials] and if we don’t like them we can just vote them out. Everyone thinks it’s for profit but if you think about it your voice is relfected by our elections. You have the choice but some people don’t do it. Those who don’t vote can’t complain.” 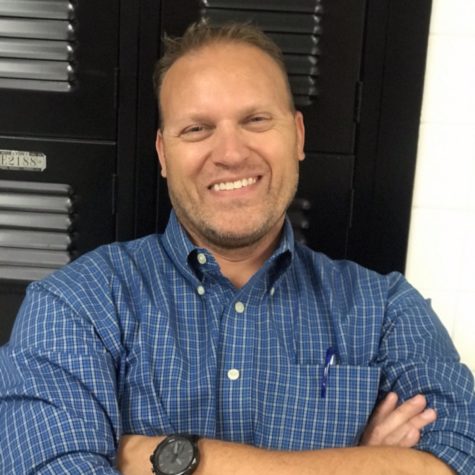 “[The government] works mostly for profit. Some people within the government still believe in the ideas of representation and democracy but it seems as if the American people have less of a voice [in government].”