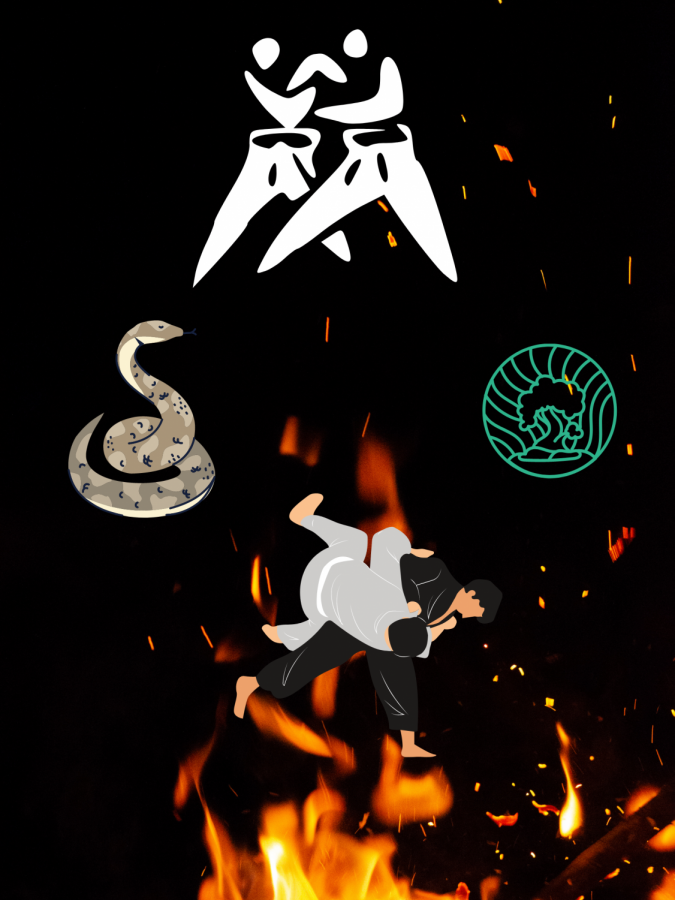 Cobra Kai, once on Youtube, has now been brought to Netflix and has just released its third season. Cobra Kai was great, it had lots of action and a fully developed plot line. It is very easy to dive into for someone who has not watched the Karate Kid. For those who have, it is a continuation of the movies centered around the cast of the original movie from 1984. The main characters are now adults, each with their own children, who lead completely different lives. However, they still live in the same town and end up meeting once again as a result.

There has been a lot of hype, and Cobra Kai lives up to it. There are amazing stunts and lots of drama between the characters, which livens up the show. At every turn there’s a new problem which always keeps audiences on their toes. Plot twists and a classic underdog story make this show very interesting to watch. Lots of character betrayals often end up causing trouble for the protagonist.

Not only does Cobra Kai’s plot stand out, the fight scenes are well choreographed, which add to a very interesting show. The fight scene at the end of season two stands out.l. Everyone was fighting each other and it was an all out karate gang war: Miyagi-Do (La Russo’s dojo) vs Cobra Kai (Kreese and Johnny’s dojo).

The whole show kept me on the edge of my seat because there were so many betrayals and plot twists I didn’t expect to happen.The beginning was a little slow and at first I had no idea why Johnny and Daniel hated each other. But with each episode there was more and more evidence as to why there was tension between them. I liked how they added subtle nods to the original  because even though I didn’t watch the original 1984 Karate Kid, it added a wider  context to the show.

The characters are really dynamic and well developed to the point where even the side characters have interesting stories, which I would like the creators to delve more into. As a viewer I got to see the progression of Hawk’s character who was supposed to be a side character.The creators eventually turned him into a main character because his story became a big part of the show.

Another part that is great about the characters is they are relatable and that’s something every show needs. Each character goes through their own struggle whether it”s abuse, trauma, bullying or betrayal. As a result, all the characters have room to grow and learn from their experiences.