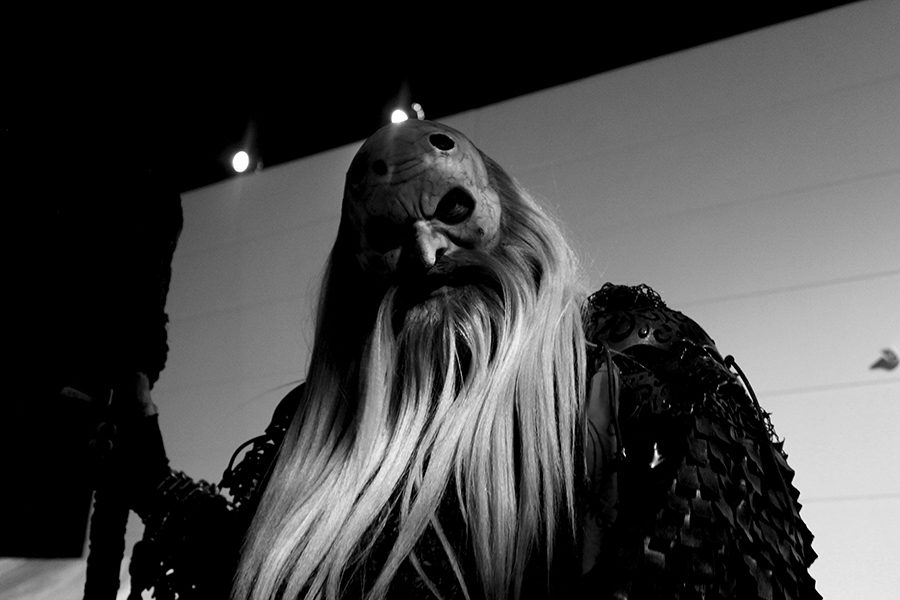 Halloween is a time for scares and haunted houses. I visited two of the most popular haunted houses recently to see which one I thought was the best. These included “The Cutting Edge” and “The Dark Hour.”

I first went to “The Cutting Edge” in Fort Worth. The house plays on some common fears such as bugs, clowns, closets and asylums. According to their website, they won a Guinness World Record for the longest walk-through haunted house. Despite the many times I’ve visited, the layout has never changed. The house has 10 floors to it. The first floor is based on claustrophobia and the fear of the unknown. The actors jump out of the shadows and lurk until you appear. After each floor, you can enjoy a break. These breaks include live performances with creepy presenters. Once you hit the the fourth floor, it gets tricky. A maze, mimicking the movie “Saw,” is presented before you. You are provided with a single glow stick for light. You must find a door saying ‘I want to live.’ If you cannot find the door you are taken to an alternative exit. If the door is not found, you enter the final rooms and are led out through a foam tunnel. I’ve never gotten past the maze, so finding out what is beyond the correct door is up to you. If you can reach the end, it’s rumored you can get your money back. It’s definitely something to check out if you like being thrown into the dark and getting scared to death.

“The Dark Hour” in Plano, is the complete opposite of “The Cutting Edge.” This experience is based on a story. The storyline was very interactive and fun for the audience. The actors clearly cared about their jobs and how well they did. It appeals to audiences of all ages, and the theme was an infestation of bugs in a house. I paid a total of $70 for two combo tickets. They could have done better, time-wise. It took a total of 30 minutes to finish the first house. Since I bought the combo tickets, I was led to a second house. This house had a guide who took us halfway through the house, claiming he wasn’t stupid enough to go further. The theme was a vintage movie theatre. It included all of the monsters from older movies, such as Frankenstein and Dracula. That house took about 10 minutes, but they were 10 minutes of true terror. It seemed as though every two seconds, you were greeted by a horrific monster.

If you want a storyline, “The Dark Hour” is for you. Other than that, I recommend “The Cutting Edge” the best for any haunted house seeker. Going anywhere where real chainsaws are being used can be enough to scare anyone. However, “The Dark Hour” was scary as well because the storyline was so interactive. If I could have gotten through the last six floors, which are supposedly so scary you’ll leave through an emergency exit, I probably would have enjoyed it more. I would definitely attend “The Cutting Edge” and attend again. Have a spooky time!