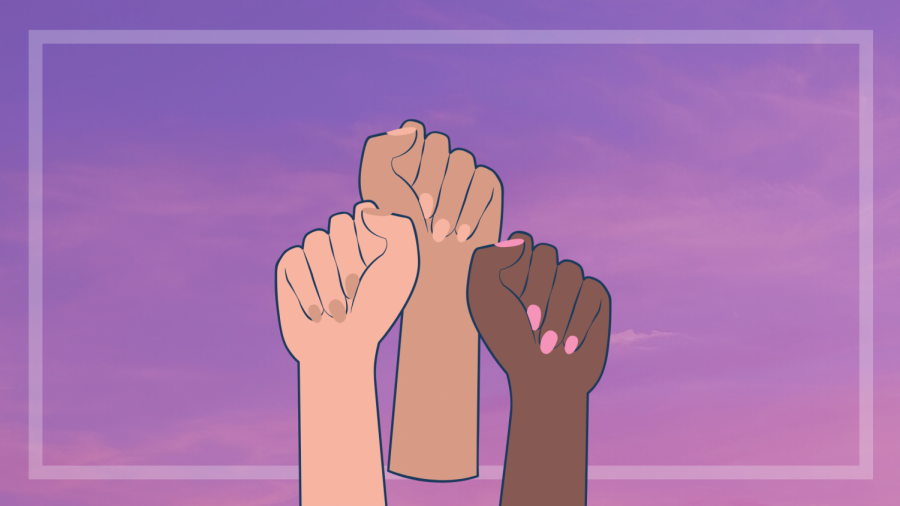 Every year more and more people participate in protests against injustice. As people grow  more aware of the issues present in modern society, so does the internet.

The term performative activism was first used for actual performances that promoted activism in the 1980’s. However, the term did not gain mainstream popularity until 2017, when outline writer  Jeff Ihaza first mentioned it in his article about political movements with liberals.

Swaay’s Mckenna Kelly showcases how the Black Lives Matter movement has brought performative activists to the surface. Most of performative activism consists of the same key characteristics that performing does and instead of informing others, it presents a greater issue of how others are intolerant of different races.

Performative activism has a long history. According to AP US History teacher Nam Tram, not every abolitionist was necessarily active in promoting freedom for slaves. Many might have believed that there shouldn’t have been slaves but they didn’t really do much to help the movement. However, thanks to the continued efforts of slaves and the few abolitionists who did help, eventually change was able to be made.

According to elpais, the algorithm of social media sites often pushes people to blindly believe what others tell them. Instead of doing research, they just follow what a creator posts even if they themselves do not support it.

Nyu new’s Gabby Lozano talks about how even if someone posts about how they support something, they might just be doing it for attention.

“Since we are so much more connected with one another it’s so much easier to basically reach one another across the entire country,the entire world really,” Tran said

The Twitter marketing team has recognized that its users are active participants in online activism. In fact, Twitter partnered up with Starcom UK to help spread the awareness of activism.

Another popular platform for activism is Instagram, where people post infographics and colorful, aesthetic pictures to promote one cause or another. While these posts are aesthetically pleasing, that doesn’t mean that there is actually anything informative in the post. This in turn leads users to blindly follow what a person says.

“They push these inflammatory ideas to build up their status rather than put forth meaningful ideas,” -Tran said.

Mndaily.com’s Tara Brankin explains how the media can easily deceive people into joining a bandwagon without knowing the true significance of the movement.

“It is possible to an activist but then try to promote a movement that is negative.” Tran said

Tik Tok activism has also been made popular by teen activists and influencers. The allure of bright trendy skits and short videos made the app popular. With only 60 seconds available to make a point, there is not enough time to provide sufficient information about movements or protests. This means there is lots of misinformation being spread, and important information is often left out.

According to pwestpathfinder, activism is not supposed to be just a one-time thing and is also not limited to social media or protests. Activism can be shown by doing simple things like informing yourself before taking action and informing others about how things actually are. The more you can do in your everyday life, the more you will do to promote your ideals.

“Being truly educated on the subject is going to be key to really stopping performative activism,”  Tran said