Mutual Aid During a Crisis 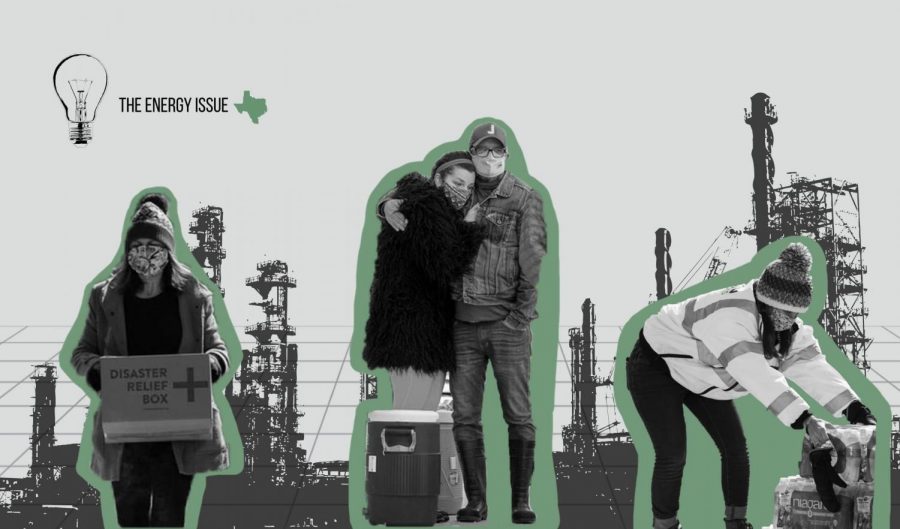 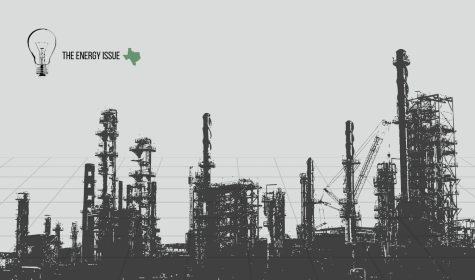 After the record-low temperatures, dangerous snowfall, and the widespread utility shortages that spread throughout Texas, what happened during Winter Storm Uri is a testament to the dire need of mutual aid in times of crisis.

Storm Uri left the state’s power grid and water supplies in shambles. The aftermath of the storm left millions of Texans in below freezing temperatures and without clean drinking water, lasting days after the initial disaster.

“Our power was shut off for two days, the only source of heat we had was our gas stove,” Kelly Nguyen, a North Garland senior, said.

Like Kelly, millions of Texans across the state were faced with similar difficulties of no power and no heating in their homes.

“I can’t imagine how people who had little to no resources would have been able to make it through,” Nguyen said. “I feel fortunate enough to have had a bit of heat and food at home, I know many people who weren’t as lucky.”

Due to the shortages that millions faced, a lot of citizens began to turn to mutual aid organizations, such as ‘Feed The People’ in Dallas, in order to survive.

“I hadn’t really seen numbers [of people] like that reaching out to us for help in the two years I’ve been volunteering, but I knew that we immediately had to act,” Cassandra Pando, a volunteer for ‘Feed The People’ in Dallas, said.

The failure of the state in responding to the crisis made people all over Texas feel helpless and left them without help. However, many mutual aid groups sprung to action through social media to the call for help.

“The Texas government left everyone without a plan, and showed how unprepared they were for a storm like that,” Pando said. “So, me and other volunteers began to tweet out a fund that we created in order to raise money to send out to those in need and began asking people to drop off donations if they were able to.”

Since the crisis began, mutual aid groups across Texas mobilized to feed, clothe, and house vulnerable residents, attracting the attention of in- and out-of-state donors on social media.

“The amount of help we received was really incredible,” Pando said. “We had people from all over the country sending money to our fund, and we ended up raising over $100,000 dollars in days.”

The rush of virtual methods to get resources was similar to the rush of assistance that was happening in the early stages of the coronavirus pandemic. Mutual aid is based on the idea that residents should help each other reciprocally; on the premise of “solidarity not charity” as a slogan for the mission often associated with leftist ideas. Generally, these mutual aid groups aim to help underfunded and overlooked communities, rather than the communities relying on top-down government assistance that might come too slowly, or not arrive at all.

“Experiencing something like this first hand made me realize how important mutual aid was in times of disaster, you never think it’ll happen close to home until it does,” Pando said. “And when it does happen everyone is so unprepared, so it’s necessary for groups like ours to exist and be able to help these communities.”

Texans who received mutual aid are some of many who were unprepared for what storm Uri had in store for the state. With no government direction and uncertain and unstable circumstances, many families were left to find ways to survive on their own.

“My family at the start of the power blackouts didn’t think they were as serious as they’d later become, we started with the power going out for 30 minutes at a time, which then turned to hours at a time.” Michelle Akanno, a North Garland senior, said.

“The source of power we had to use was a karaoke machine we had that let us charge our phones, it’s funny now but at the time we had no clue what would happen if it had lost charge,” Akanno said. “Every Time I went on social media I’d just see all these people suffering and it made me feel grateful for our karaoke machine.”

This became one of the natural disasters that many Texans will remember as a time of fear and uncertainty. But it also came to show how there are people who will spring to action when problems ensue. Mutual aid is not something only  for low income individuals, but also serves as aid for anyone in need no matter the circumstances.

“The storm was tragic but it became apparent that communities in need will stick together to help others,” Pando said. “It displayed that we don’t have to go through these tough times alone, but can go through them as a collective in order to survive.”